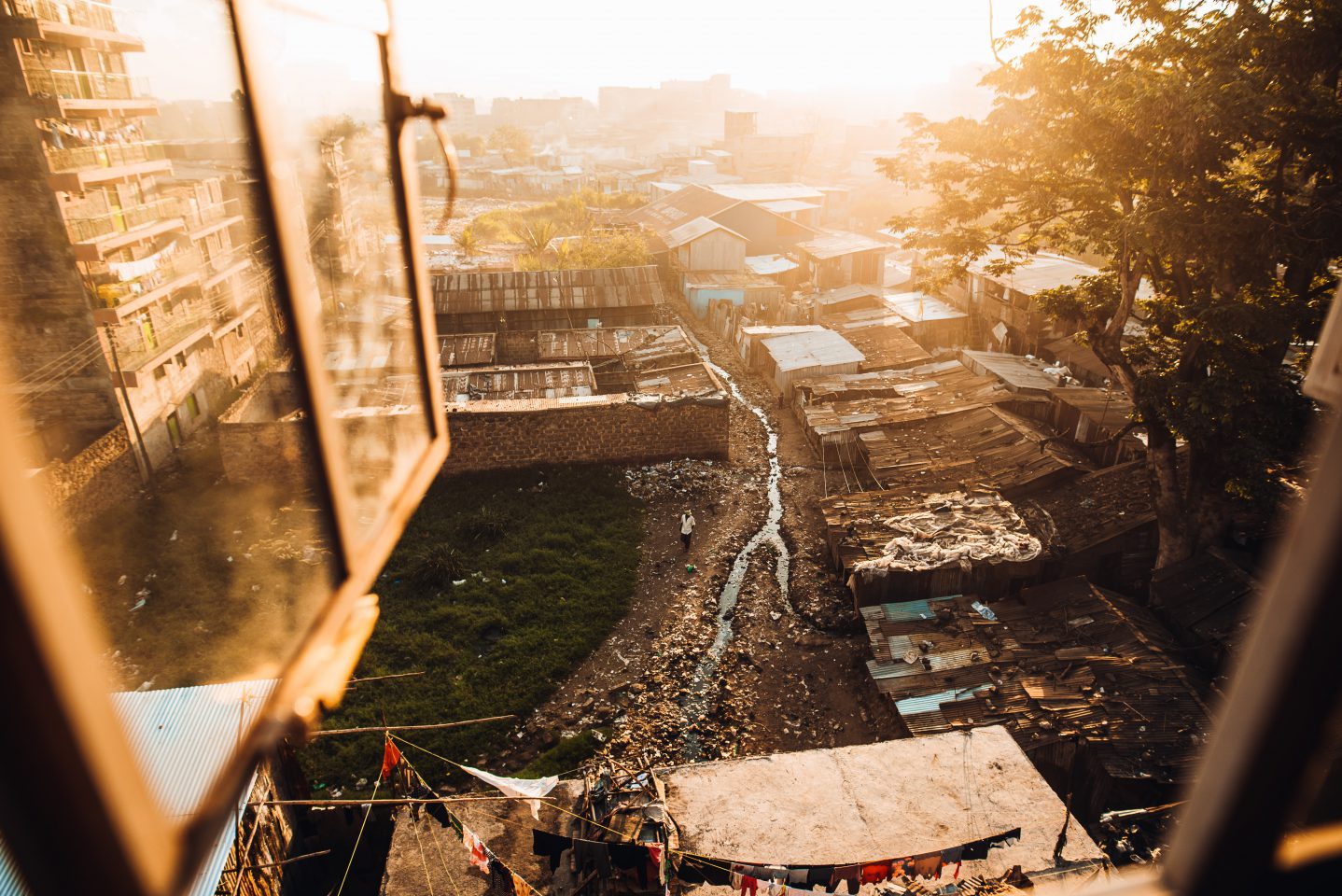 Mathare lies three miles east of Nairobi’s central business district. From very low-income high rise apartments to makeshift homes built from mud, tin or wood scraps, Mathare is home to over 600,000 people in an area measuring roughly 3.5 square miles. Clean running water, access to electricity and proper sewage is scarce, and the streets and narrow walkways in the community are often littered with trash and, in some cases, open sewage.

The opportunity to learn can change the future.

With an average income of well below $2 per day, many of the people living in Mathare struggle to make ends meet. Many children live in single parent households or are orphans living with extended family. Caretakers struggle to provide food and other basic needs for children due to unemployment and illness.

Compounding the harsh reality of living in poverty is rampant criminal gang activity, prostitution, drug and alcohol abuse. There are currently only three public schools serving Mathare which means that a large portion of the school age population does not have adequate access to educational opportunities. Even those that do have the chance to go to the public schools get a minimal education due to overcrowding and highly limited resources. During the school day, children are often seen idle, playing outside or wandering the streets, which makes them vulnerable to gang recruitment, trafficking, prostitution and rape at an early age. 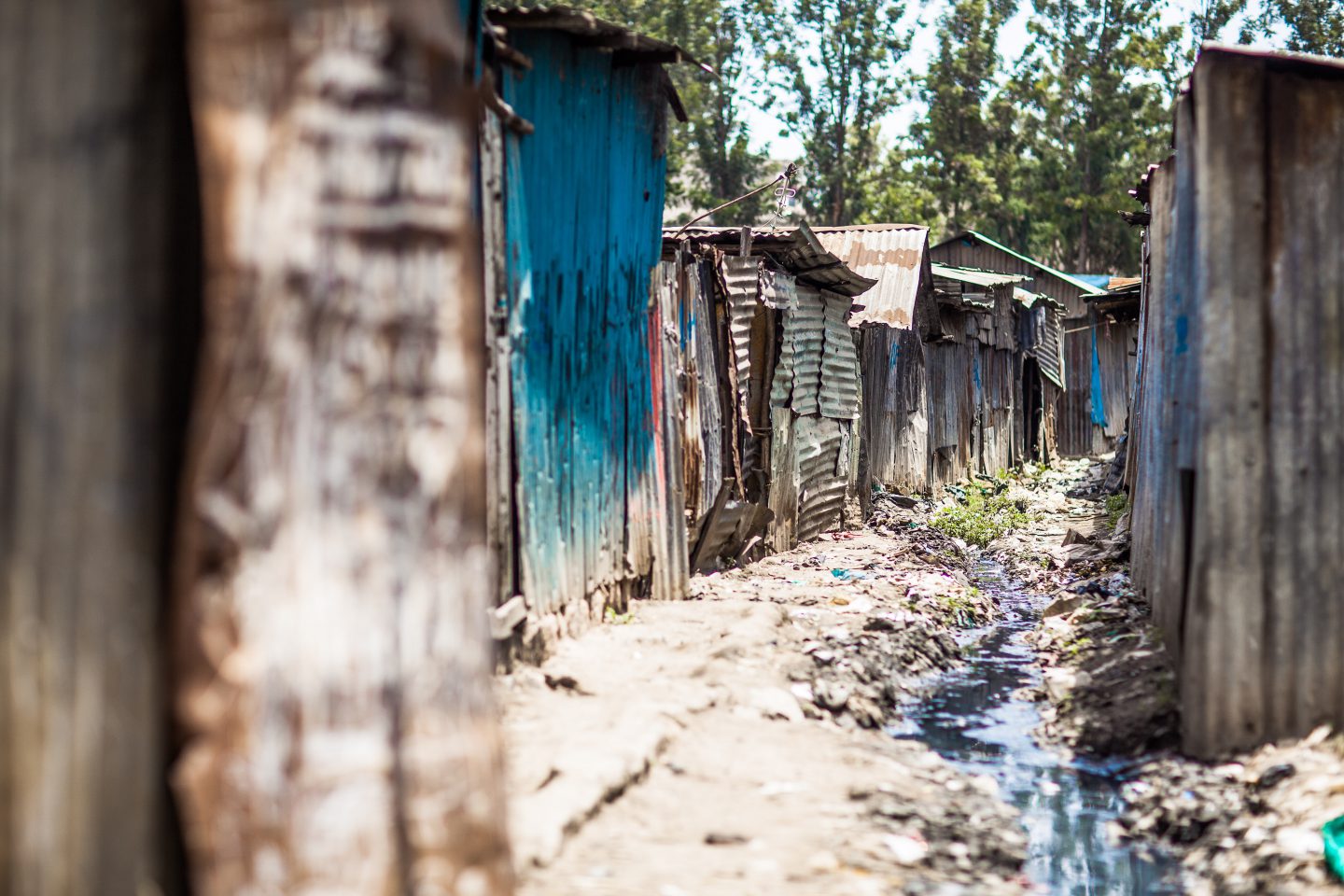 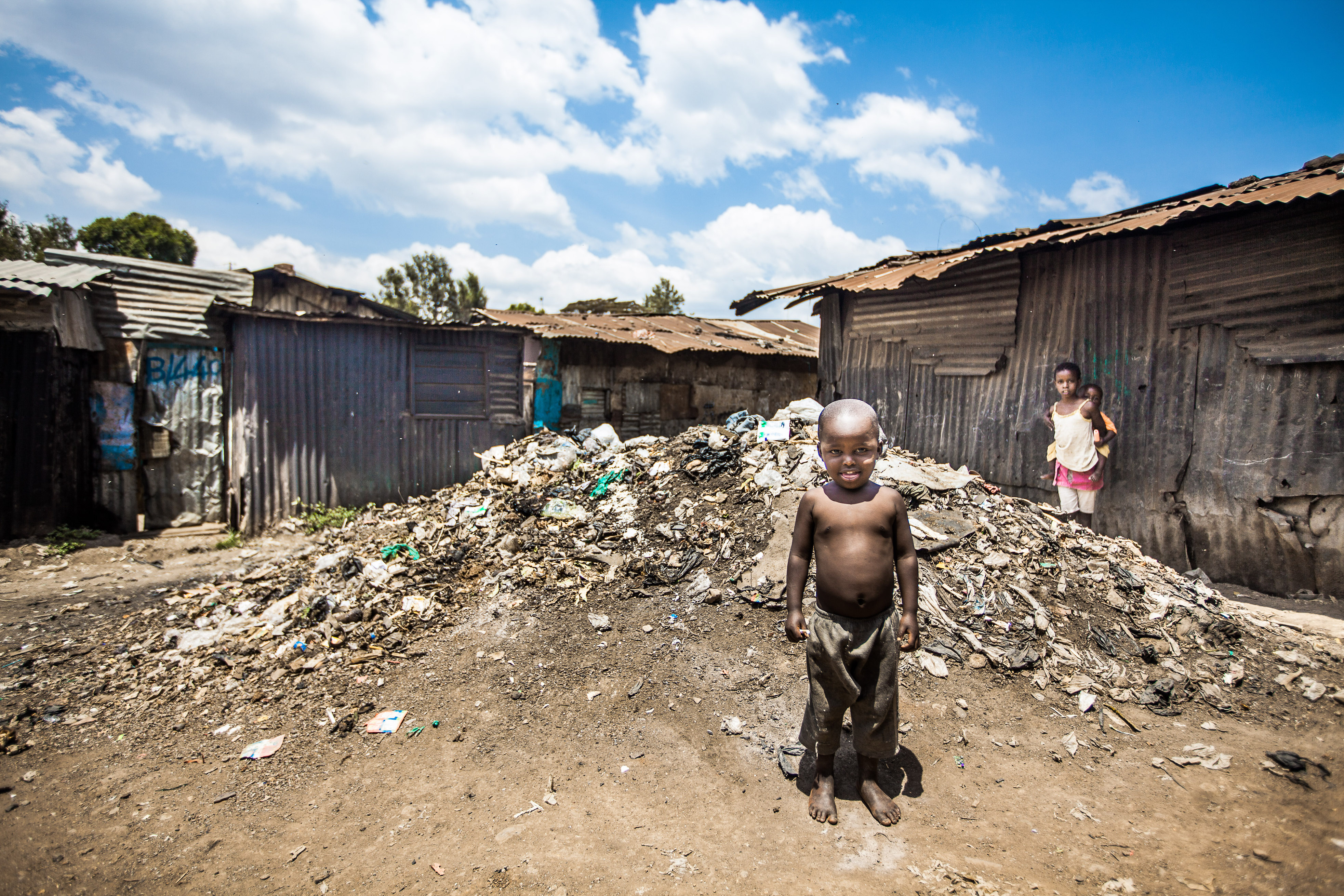 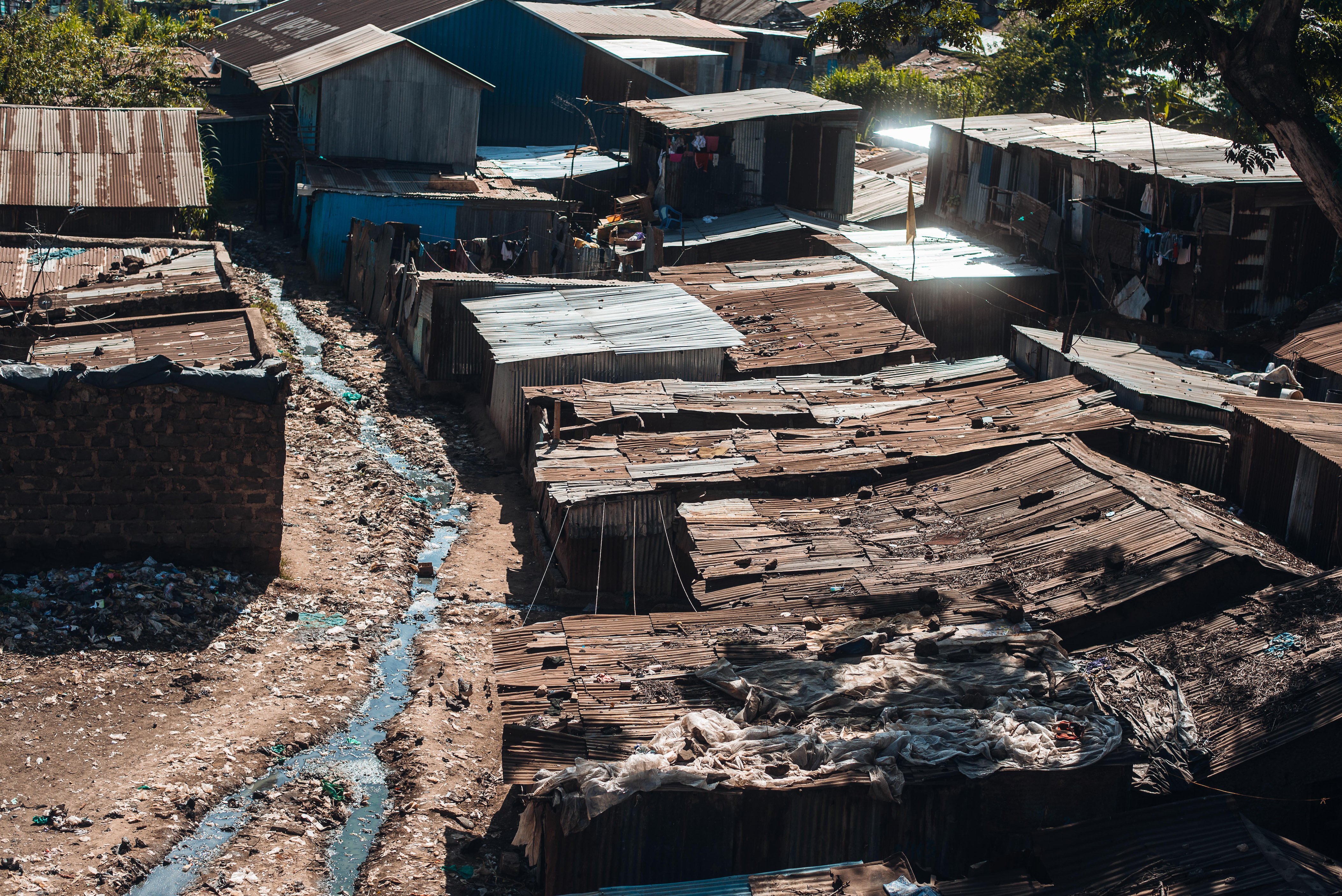 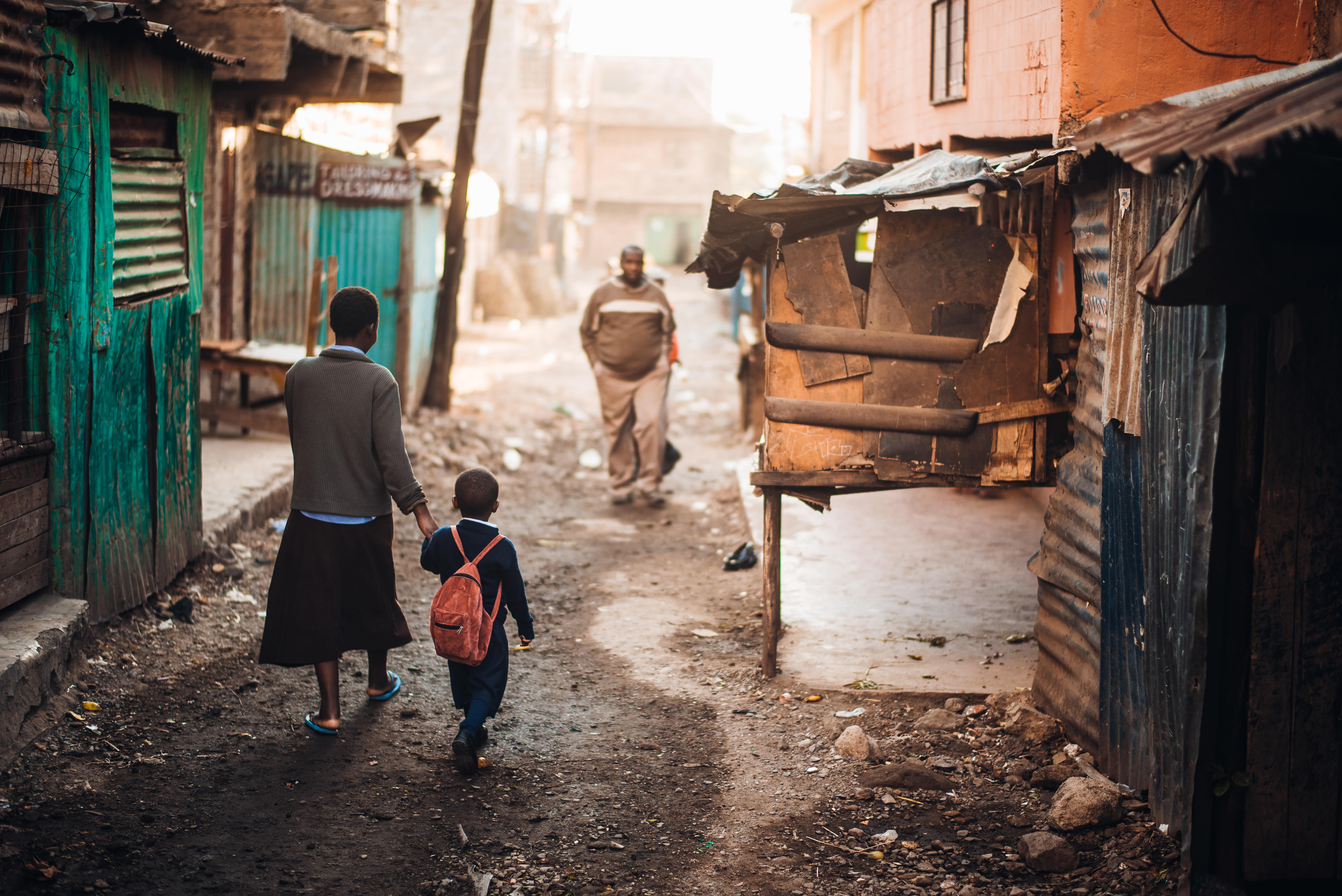 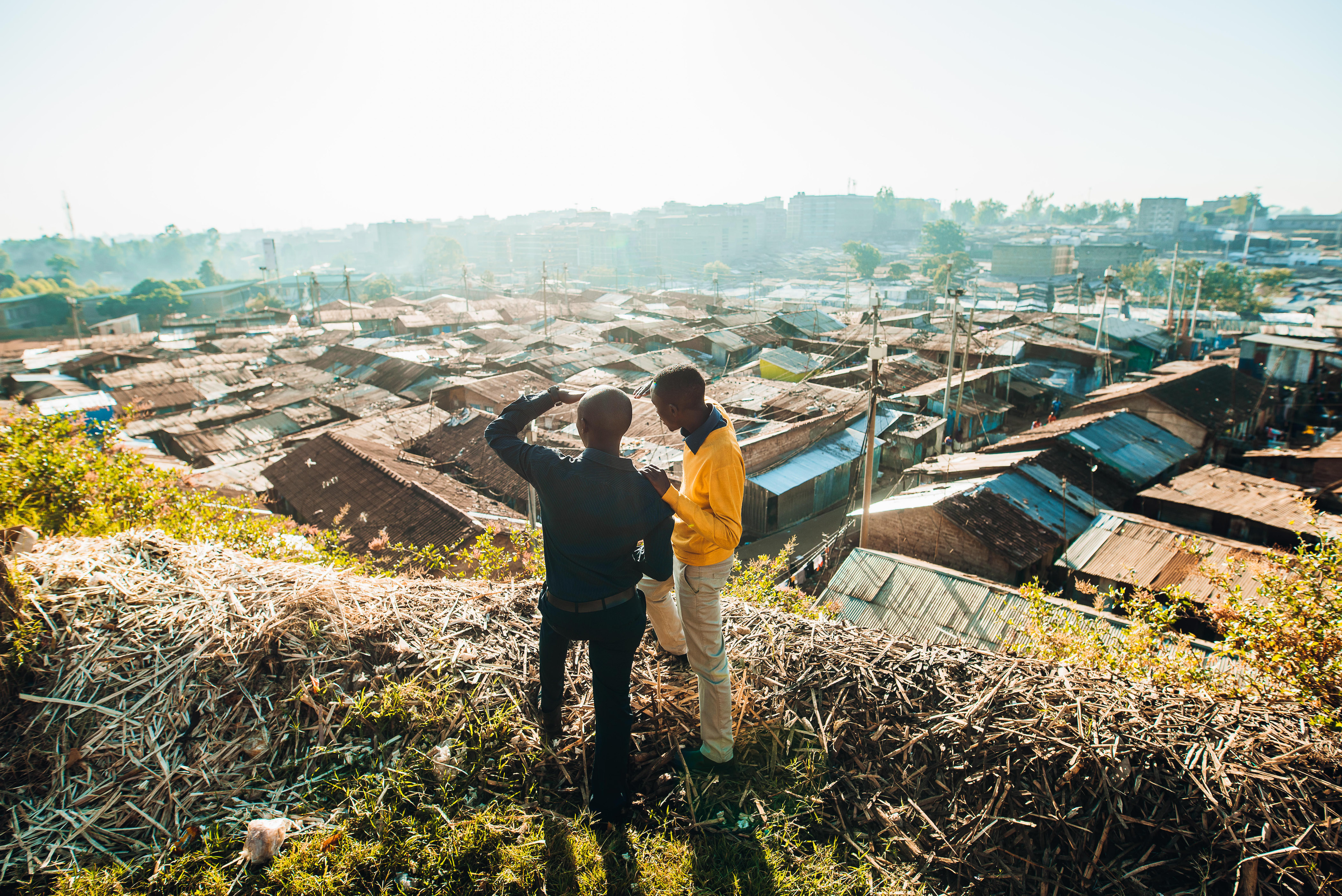 SIGN UP TO RECEIVE IMPACT STORIES AND UPDATES
Thank you! Your submission has been received!
Oops! Something went wrong while submitting the form.